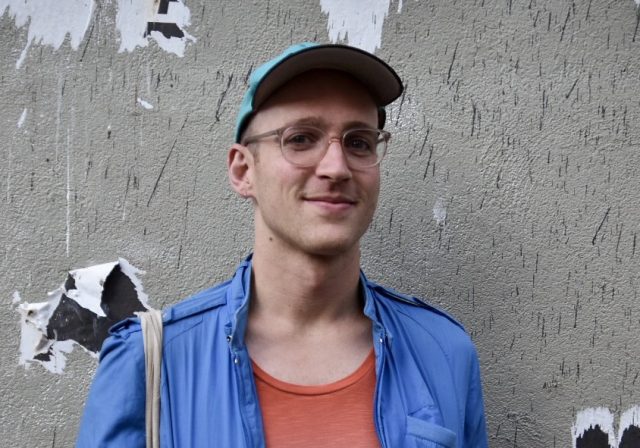 Agnes is a playwright, essayist, and novelist, with an infectious interest in how language, ideas, and the messy world intersect. Her work has brought her into contact with everything from medieval theology to early American history; postmodern dance to ecology; William Shakespeare to Wallace Stevens.

After graduating from Yale as a Humanities major in 2008, Agnes co-founded a nonprofit that taught creative writing in Savannah public schools. She eventually relocated to New York and, more recently, Los Angeles. Her writing on art, politics, religion, and culture has appeared in n+1, Slate, Tablet Magazine, the Brooklyn Rail, the Los Angeles Review of Books, and HowlRound.

She has an MFA in Playwriting from Brooklyn College and a certificate in permaculture design from the Los Angeles Permaculture Academy. Sasha Masha, a young adult novel, comes out from Farrar, Straus & Giroux in 2020.

Agnes has worked with everyone from preschoolers to college students. She taught playwriting at NYU, and works with Forum students to deepen their thinking about literature, history, and philosophy, while sharpening the expressiveness of their writing.