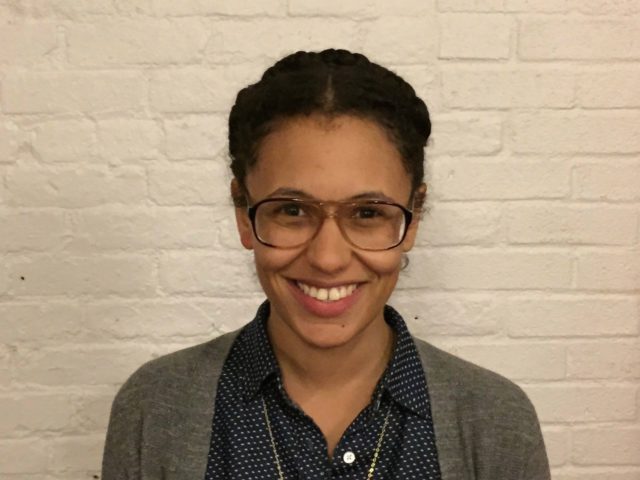 Born and bred in Seattle, Cortney started Latin at 16 and has never looked back. She graduated cum laude with a BA in Latin, a BA in Greek, and a BA in Classics from the University of Washington, where she was the recipient of many awards, including the Mary Gates Undergraduate Research Fellowship, the Jim Greenfield Scholarship in Classics, as well as the Densmore Greek prize. She moved down the coast to a warmer clime and came away with an MA in Classics from UC Berkeley, where, as a graduate student instructor, she was delighted to find that her passion for teaching Latin rivals her love of studying it. Cortney relocated to New York City from Princeton, NJ in the summer of 2014 for a position at the Dalton School, where she enjoys teaching everything from middle school Latin 1 to a Lyric Poetry Seminar for Seniors.

In addition to her work in the classroom, Cortney’s penchant for dirt, travel, and all things ancient compelled her to participate in the archaeological excavations at Tel Dor, Israel for two seasons, where she gained some expertise in pick axes, shwarma, and ancient Levantine pottery. When not emulating Indiana Jones, Cortney spends her time practicing yoga, eating delicious food, and exploring this amazing city.