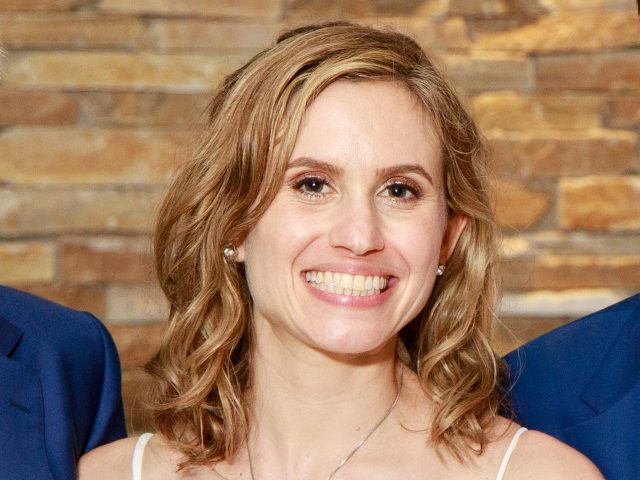 A born and bred New Yorker, Johanna is a middle school and high school teacher of Latin and Greek at The Dalton School. After attending Saint Ann’s School in Brooklyn for middle school and high school, she received her BA from Swarthmore College in Latin and Greek, followed by an MA at the University of Maryland in Classics. At Maryland, she was awarded a Teaching Assistantship and the Award for Teaching Excellence in 2008. She completed her MA with a thesis focusing on the role of gendered animal similes in Aeschylus’ Oresteia and Homer’s Odyssey. After her time away from NYC, Johanna missed the city too much and returned in 2008 to begin her PhD in Classics at the City University of New York, Graduate Center. While working on her degree, she taught classes at Brooklyn College, Lehman College and Touro College. While working on her dissertation, on the innocence and guilt of Helen of Troy in Archaic Lyric and Epic poetry, Johanna spent a year teaching Latin at the Brearley School before coming to Dalton.

Johanna began tutoring middle and high school students over six years ago, and it was tutoring that made her desire to teach full-time. As someone who once hated Latin as a beginner student years ago, Johanna knows firsthand how hard classical languages can be; she also knows the importance of one’s teacher and tutor in making the subject more interesting and comprehensible. Now a Classics convert, Johanna believes that every student can learn to love Greek and Latin for their textual nuances and grammatical minutiae—even in the works of Caesar.

In her free time, Johanna loves to read in languages other than Greek or Latin; she is always happy to receive book recommendations.

Awards:
Teaching Assistantship and the Award for Teaching Excellence (Maryland, 2008)