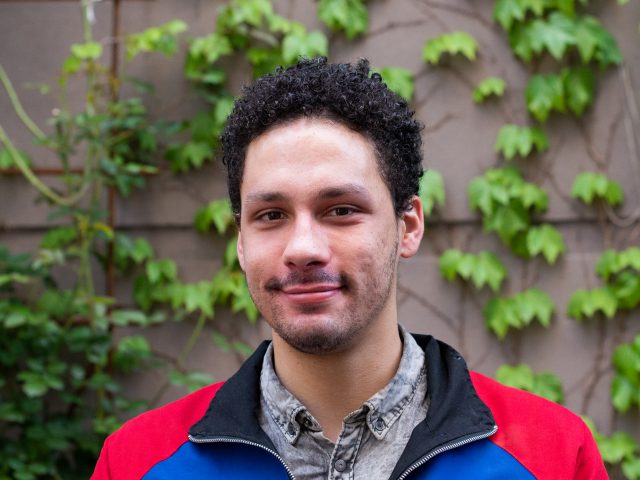 Lucas started tutoring as a high school senior — after earning nearly perfect scores on his standardized tests, he started working with his peers, and his very first student ended up at Yale. Lucas went on to Harvard, where he earned a degree in History and Science with a minor in Film. Eventually he made his way to New York, where he started tutoring students in SAT and ACT, biology, math, and writing. Naturally curious both academically and socially, Lucas believes good tutoring starts with a mutual understanding and great rapport between tutor and student, and he prides himself on his ability to tutor students with a wide range of abilities, backgrounds and personalities.

Lucas has also traveled the world for his filmmaking practice, which has often been inextricable from his teaching. He began making documentaries while a student at Harvard, traveling to Tokyo, Japan and Stockholm, Sweden to document countercultural musicians and a teenage refugee, respectively. Upon graduating in 2011, Lucas was awarded a fellowship to make films with Aboriginal people in the remote communities of the Australian outback. He worked as a media trainer and facilitator, guiding community members through the process of shooting and editing their own films. In 2014, Lucas was awarded the Mortimer Hays-Brandeis Traveling Fellowship to spend a year in Ethiopia. In the fall of 2014, he taught documentary film in the MFA program at Addis Ababa University School of Fine Arts, and over the course of 2015, he shot his first feature. Lucas’ filmmaking has enabled him to connect and collaborate with people from many corners of the world, and he brings that same enthusiasm for people to each new student he tutors.