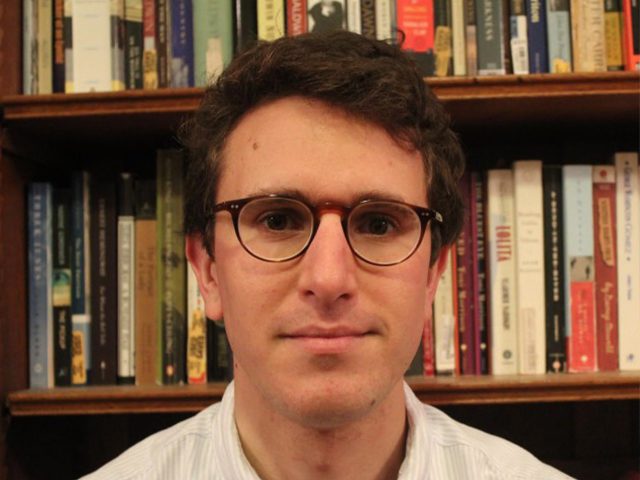 Noah is a joint degree student in law and history, pursuing his J.D. at Yale Law School and his Ph.D. in modern European and American intellectual history at Columbia University. He is also a Senior Academic Director at the Great Books Summer Program, where he has taught poetry, philosophy, and literature to middle and high school students at Amherst and Stanford for nearly a decade.

Noah’s current research is in the history of legal ideas, but he’s been lucky to study and teach a wide range of subjects. At Deep Springs and Harvard, he pursued coursework in European and American history, French and Latin American literature, ancient Greek, and modern philosophy. Since beginning graduate school, he has taught classes on many topics in history, philosophy, and law, including the history of human rights and the relationship between law and modern culture. He has delivered lectures on historical method to students at Columbia University and Bard College, and has been a guest teacher at high schools around the world, including Riverdale, Andover, and the Hong Kong International School.

As his work increasingly takes him outside the classroom, he misses the fun of teaching. Noah takes the same approach to tutoring that he does to the Socratic seminars he’s been leading for years: asking questions that (he hopes) help his students join in the joy and excitement that comes from living the life of the mind.