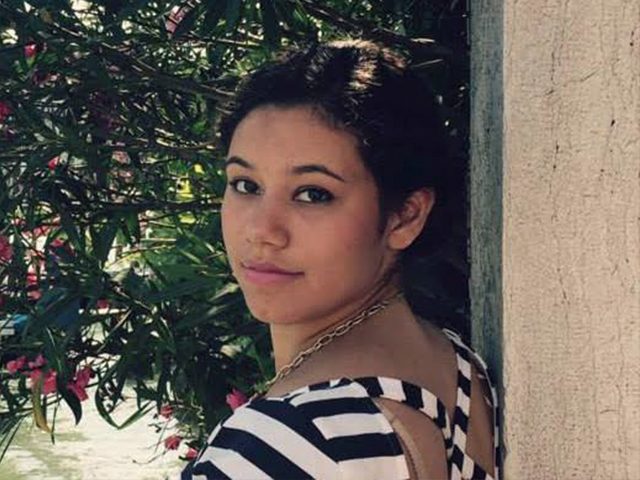 Both as a writer and longtime tutor, Serena has committed herself to encouraging people of all ages to believe that their words matter. As an undergraduate, Serena coached high school debate teams, and during her time as President of Yale Model Congress, organized a conference attended by 500 high school students from around the nation. Throughout her time at Yale, Serena visited New York City high schools as an ambassador for the Yale Office of Undergraduate Admissions to discuss the college application process.

After graduation, Serena spent a year in London, where she worked as a Colet Fellow at St. Paul’s, one of the UK’s leading independent schools. Over the course of her fellowship, Serena taught creative writing classes in the English department, tutored students for the SAT and SAT Subject Tests, led workshops on standardized testing and admissions essays, and walked dozens of students through the college essay writing process, advising them on every stage from finding the right topic to polishing the final draft.

In her free time, Serena can be found in New York City’s forgotten borough, Staten Island, where she is working on a cycle of short stories and a children’s book about otherworldly misfits — most notably, a very small, paint-splattered giant and a witch who has run out of magic.