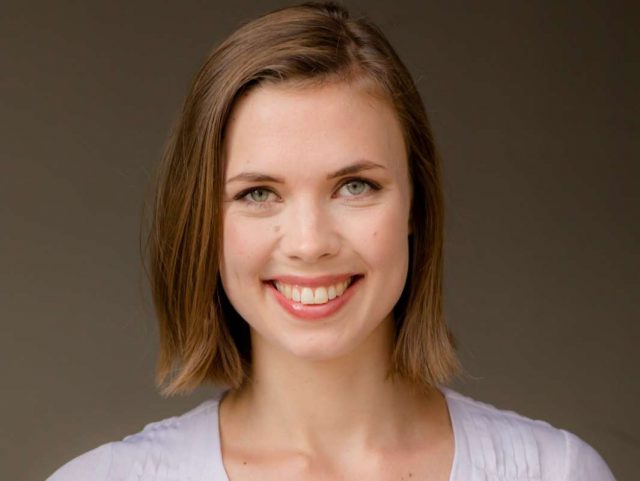 As a dual citizen of the U.S. and Switzerland, Simone was exposed to foreign languages from a young age. She studied French and German throughout middle and high school and then added Spanish in college, during which time she studied abroad in Costa Rica and Argentina. While living in Argentina, Simone worked as a translator for a non-profit and took acting classes in Spanish. After graduating Summa Cum Laude from Beloit College, she moved to Switzerland for a year and worked in a variety of jobs interfacing with international customers and honing her ability to switch quickly in between four different languages.

Simone has been working as a private tutor for over 10 years across the U.S. and in three different countries. Her academic language background coupled with her years of cultural and linguistic immersion in Europe and Latin America give Simone a unique skill set as a language tutor. She herself experienced the challenges of learning a foreign language and knows how to explain the intricacies and nuance of language structure to a non-native speaker, while also bringing the cultural relevance and real-life application of language learning into her tutoring sessions. Simone’s approach to tutoring focuses not only on teaching the rules, but also on giving students questions they can ask themselves in order to assess why and when these rules should be used. This question-based approach doesn't just keep students accountable to what they should know; it gives them the structure to appraise their own thought process and work as well. Language learning is a cumulative process, and Simone works with her students to use the elements they have already mastered to build on what comes next.

As a classically trained actor and producer, Simone has also worked on all manner of creative projects from Shakespeare to new-play development to indie film. Her experience in this realm has enhanced her listening skills, creative problem-solving, adaptability, and sense of humor, all of which enhance her ability to effectively engage with her students and meet them at whatever place they may be.