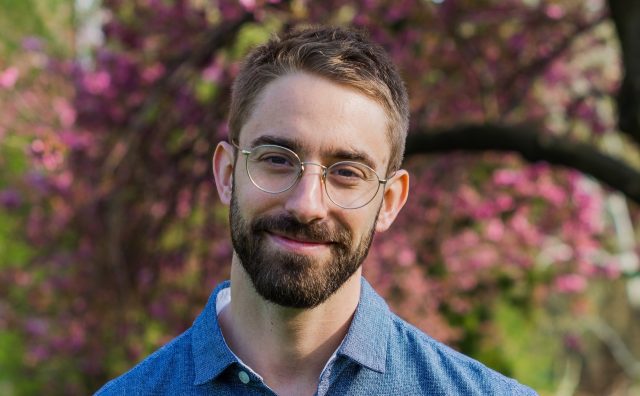 Thomas graduated from Yale in 2008 with a degree in Comparative Literature before pursuing medicine in Hunter College's Pre-Health post-baccalaureate program. There, his early love for math and science was rediscovered en route to the earning of post-baccalaureate certificate, MCAT scores in the 96th percentile, and a position as an organic chemistry teaching assistant. True to his academically diverse background, Thomas has tutored subjects spanning the humanities and the sciences, maintaining a wide range of interests to match an equally wide range of students: teens and graduates, math whizzes and poets, high-schoolers and home-schoolers. Throughout this varied career, Thomas has remained devoted to his students--those he worked with one-on-one no less than those in his standardized test preparation courses for Prep for Prep, The Dalton School, or the East Harlem School. It is this devotion, furthermore, that inspired him to work with David Phelps to create Forum, which represents a better model for a tutoring agency: better for parents, better for tutors, and most of all, better for students.

When he’s not with a student, chances are you’ll find Thomas in the white coat of a researcher. In a pain medicine private practice, he conducts and supports multiple clinical studies on the nature of chronic pain. Through the NYU School of Medicine, he is involved in broad research projects aiming to improve diagnoses by enhancing analysis of MRIs. Some students have accused him of peeking inside their brains. Perhaps he has.